Paul Cigan, clarinet, began his musical education at the San Francisco Conservatory of Music studying under David Breeden and David Neuman, both of the San Francisco Symphony. After transferring to Temple University, he received a bachelor’s degree under Anthony Gigliotti, former principal clarinetist of the Philadelphia Orchestra. While in Philadelphia, he performed with the Concerto Soloists Chamber Orchestra. He has performed as principal clarinetist with the San Antonio Symphony, Colorado Symphony, Virginia Symphony, and the Sarasota Opera. Other orchestras he has performed with include the National Repertory Orchestra, New World Symphony, and the Spoletto Festival (USA) Orchestra. Cigan is currently second clarinetist of the National Symphony Orchestra. He has performed as chamber musician with members of the National Symphony and National Musical Arts, Theatre Chamber Players, and Eclipse Chamber Orchestra. Cigan is currently on the faculty of the Catholic University of America, is a returning coach for the National Orchestral Institute at the University of Maryland, and was formerly a member of the clarinet faculty at the Peabody Institute of Music. 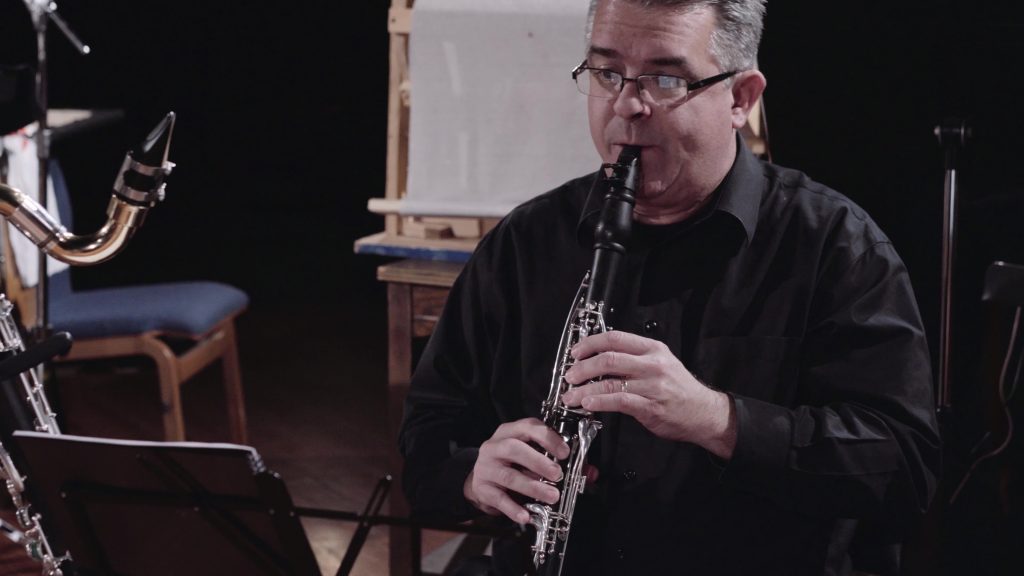 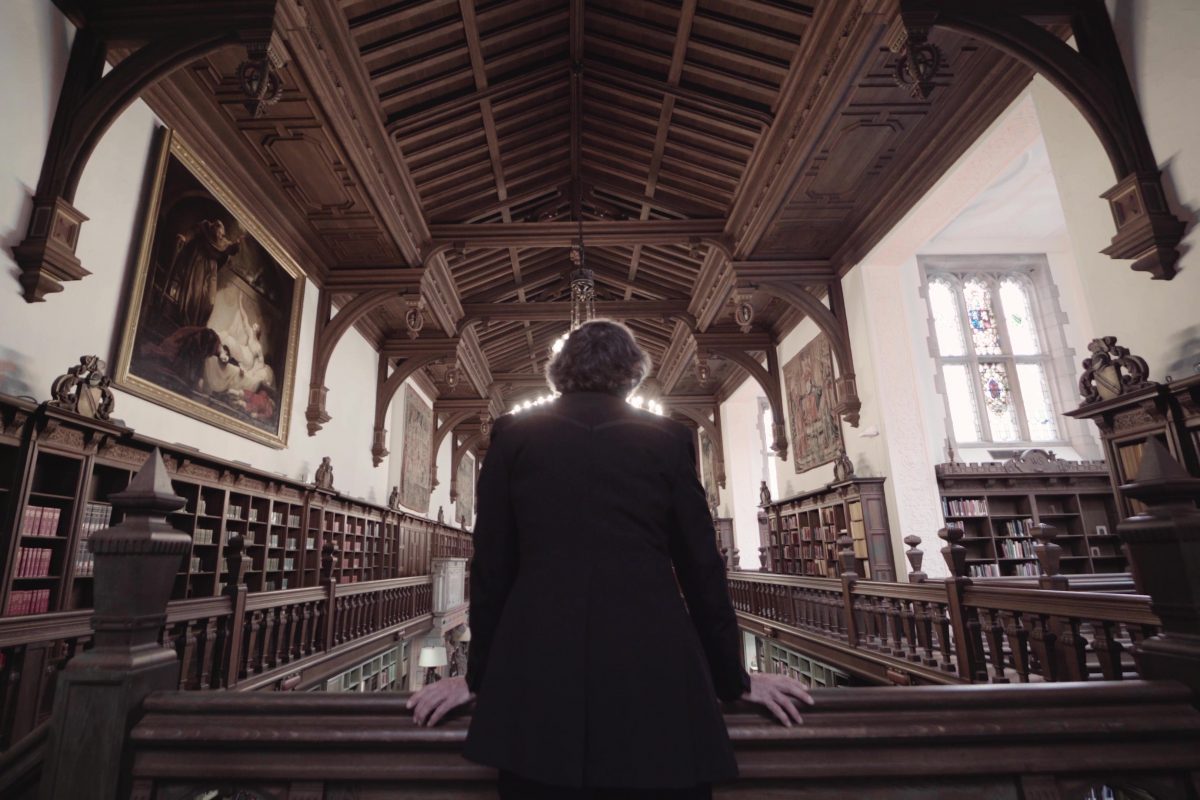 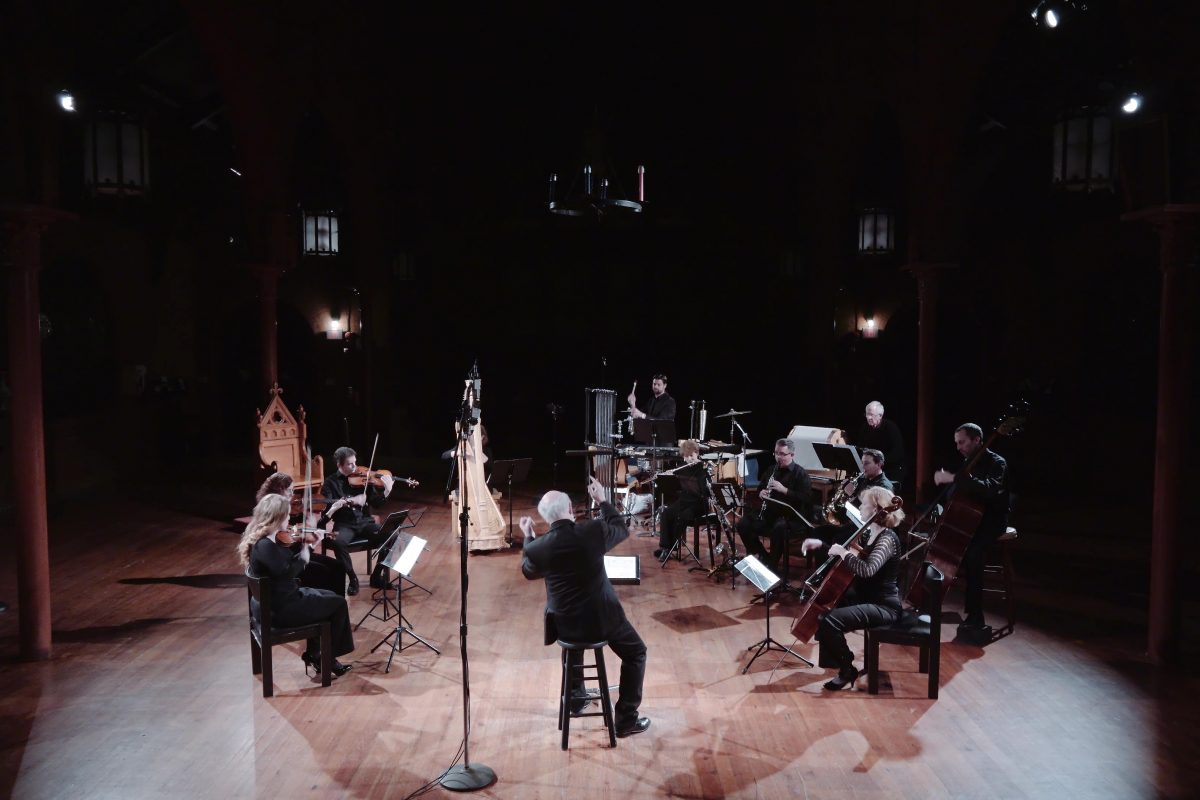 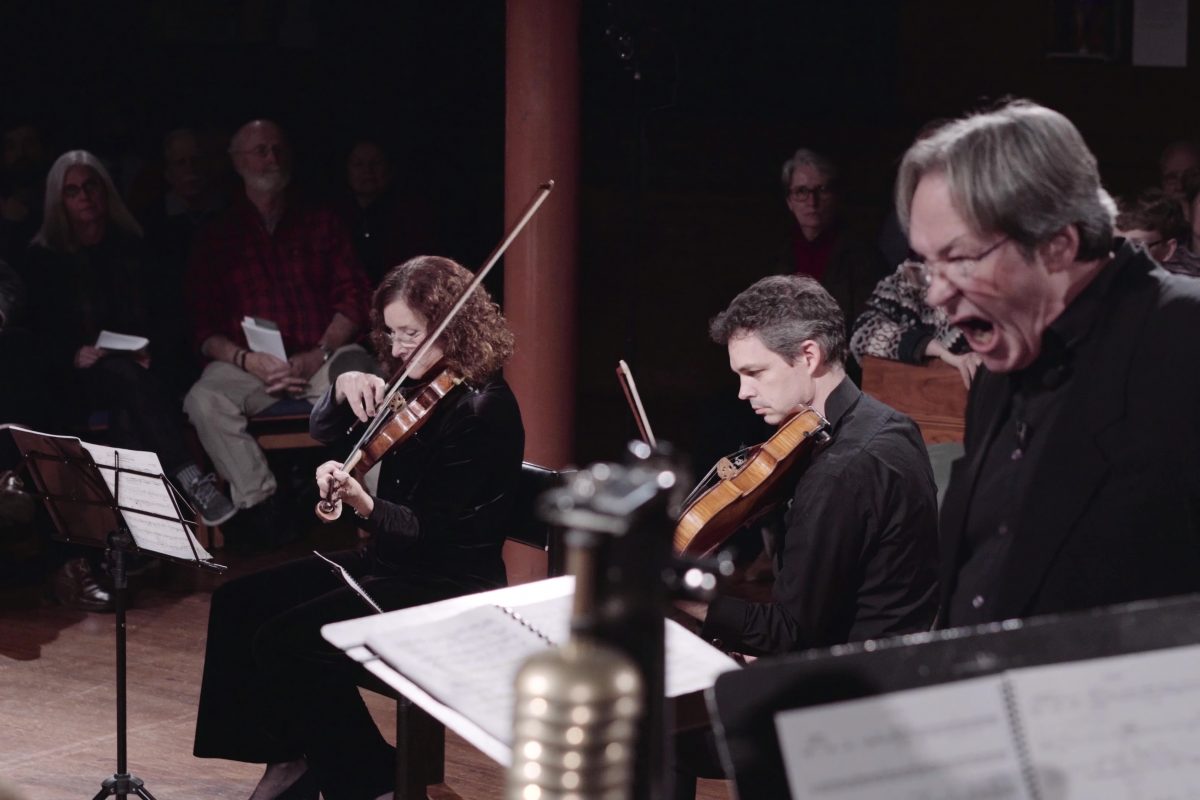 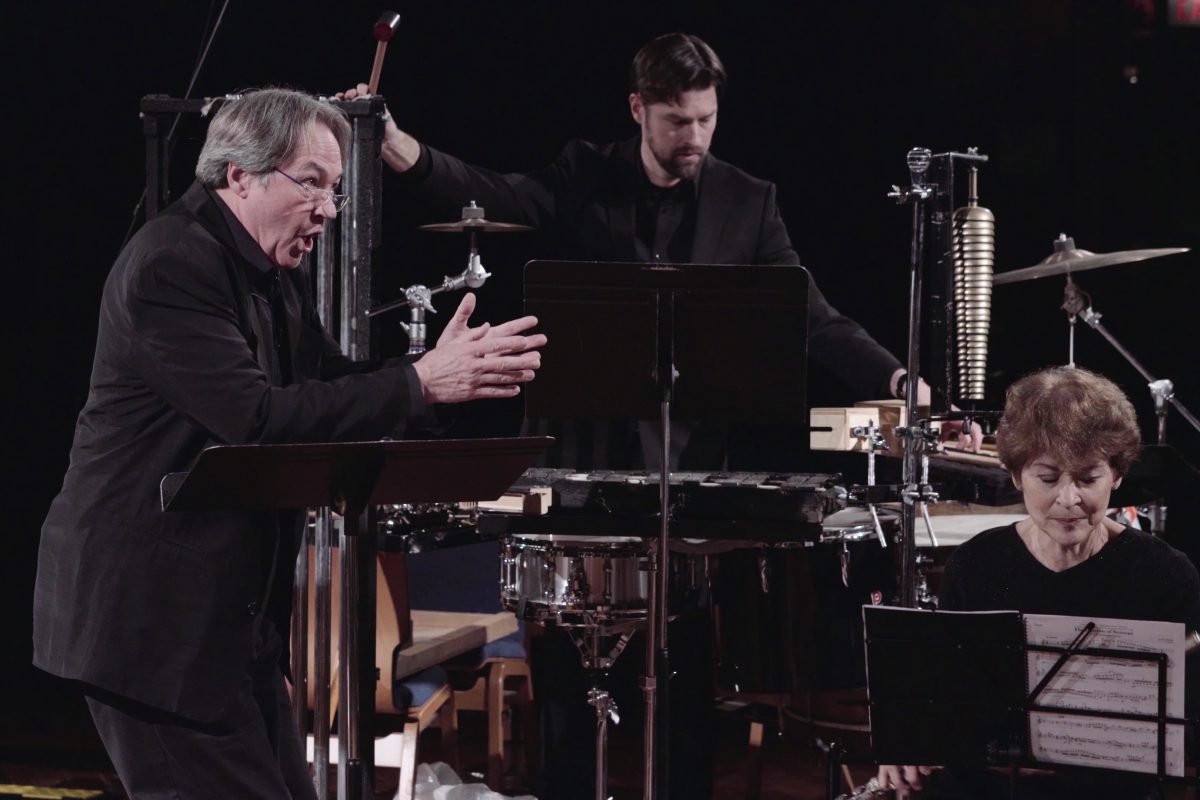 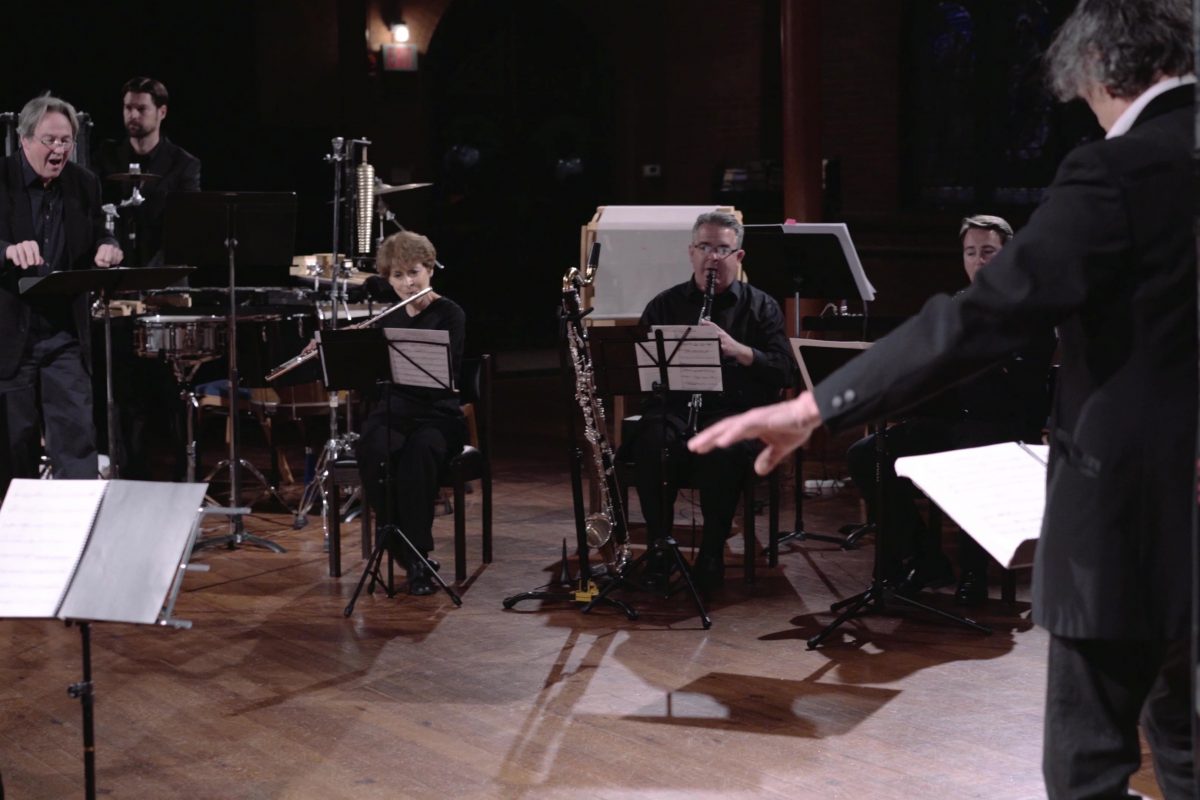